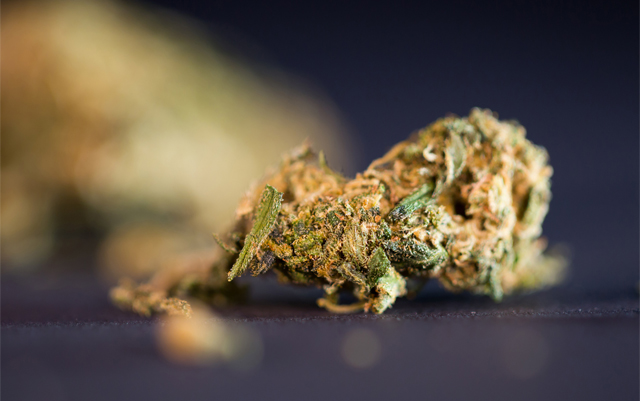 During his campaign for the 2020 presidential election, Joe Biden made a number of pledges regarding cannabis reform. There have been a few minor steps forward, but activists feel this simply isn’t enough. One positive move from President Biden has been the signing of an infrastructure bill that included language intended to help promote more cannabis research. The federal government has also mostly continued to allow states to implement their own cannabis policies without intervention.

However, while on the campaign trail, Biden had pledged to decriminalize marijuana and reschedule it under the Controlled Substances Act, as well as grant clemency to those in federal prison for nonviolent cannabis offenses. None of these promises have been fulfilled, and it does not appear that they will be any time soon.

There is a New Push to Legalize Marjijuana in Kentucky

Representative Nima Kulkarni introduced two pieces of legislation aimed at making cannabis legal for Kentucky. The first, House Bill 225, would put a question regarding a constitutional amendment on the ballot for voters in November. The amendment would legalize the possession, use, and sale of cannabis (up to an ounce) for anyone 21 and older. The second piece of legislation, House Bill 224, would decriminalize cannabis and expunge specific cannabis-related convictions.

Last week, Republican Senator Mike Groene introduced a bill that is meant to legalize medical marijuana in Nebraska. However, activists are concerned that the bill is too restrictive and nothing more than a means to detract from more progressive legislation that would benefit patients. The issue with the bill from Senator Groene is that cannabis cultivation would remain illegal, leaving no legal means for dispensaries to get their products. In addition, while it would legalize the use and possession of cannabis oils, pills and up to two and a half ounces of flower, smoking and inhaling cannabis would not be allowed. Making edibles would not be permitted either, so it would severely limit how patients could even take their medicine.