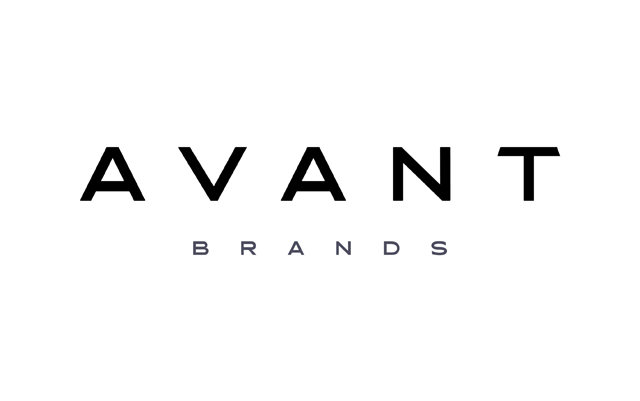 Avant currently holds approximately 80 cultivars in its genetics library and has been selectively introducing these cultivars to Canadian consumers. These unique cultivars originate from some of the most renowned breeders in North America, that, to the Company’s knowledge, are not otherwise legally available in Canada.

Most recently, the Company has successfully cultivated and secured listings for various product offerings in provinces where Avant currently distributes its products for the following cultivars:

“As the Canadian market matures, we expect competition to be fierce. Our top shelf and exclusive cultivars, produced and packaged internally will not only give us a competitive advantage but continue to provide the cutting-edge, market leading innovations for which Avant is becoming increasingly known for,” said Norton Singhavon, Avant’s Founder and CEO. Having already received tremendous positive feedback from our Canadian and international clients, we look forward to the launch of these new products and more to come in the near future.”

The launch comes shortly after the launch of another market-leading innovation, Treehugger, the first pre-roll made from 100% sustainable packaging. The new cultivars will be presented under Avant’s BLK MKTTM

and TenzoTM brands, in various formats, including 3.5 gram flower jars, single gram pre-rolls and blunts. In addition to being first to introduce these cultivars into the Canadian recreational cannabis market, the Company will simultaneously launch them in both export and medical channels.

The Company expects that these new cultivars will be available in the Canadian market commencing in late April. However, the availability of specific strains and products will vary by province and retail location.