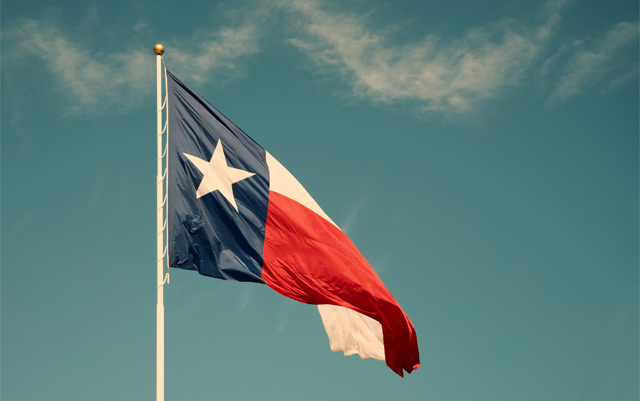 Voters in Austin, TX Will Get the Chance to Decriminalize Cannabis in May

Advocate group Ground Game Texas has pushed a ballot measure for voters in Austin, TX to decide whether or not to officially decriminalize cannabis. The measure would forbid law enforcement in Austin from arresting – or even ticketing – people for minor cannabis offenses, such as possession of small amounts. The only exception would be in the possession of cannabis or related paraphernalia that was somehow related to a more serious crime. Further, the city of Austin would no longer pay for substances that are suspected to be marjiana to be tested. These decriminalization practices have been used informally in the city for some time, but voters will get the chance to make it official at the ballot box in May of this year.

A memo from the Director of National Intelligence (DNI) Avril Haines says that federal employers should no longer reject applications for security clearance over past cannabis use. She also recommends using discretion with regard to those individuals who have cannabis stocks in their portfolios. The memo does remind federal agencies that it is important that potential applicants adhere to all federal laws, and while cannabis is being legalized at the state level across the country, it is still currently a controlled substance under federal law. However, Haines says that past cannabis use should be addressed and accounted for in the application process, it is not a “determinative” factor.

The new coalition government of Germany is revealing some details about its plan to legailze cannabis. Prior to being sworn in at the end of last year, the traffic light coalition had said that marijuana legalization would be a top priority. However, legalization has taken a bit of a backseat due to the current Covid-19 pandemic. But Federal Justice Minister Marco Buschmann (FDP) unveiled a few details of the plan thus far in a news report, and the basic premise is that the German government wants adults to be able to legally purchase cannabis from regulated and licensed facilities. Currently, possession of marijiuana has been decriminalized and Germany has a medical cannabis program.