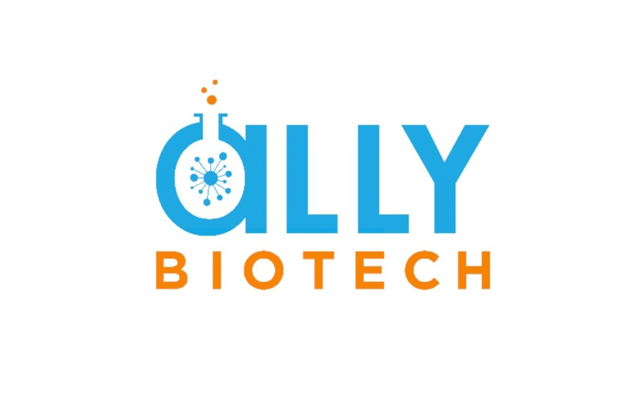 Headquartered in Payson, Arizona, Ally Biotech specializes in liposomal encapsulation through its patented Lipofusion™ delivery matrix. The company will break ground on a flagship manufacturing facility in Arizona in Q1 2022 with Mackowiak and Baczek leading the launch of new product formulations later this year.

Mackowiak began his career at Revlon Consumer Products and then dedicated more than 15 years  in the dietary supplement and food industries. He has helped create dozens of bulk and encapsulated powders, liquid concentrates, and other wellness formulations before transitioning to the cannabis space.

“I’m excited to work for a company that is shaping the future of cannabis retail through its oral delivery technologies. I look forward to accelerating the launch of new rapid onset formulations at Ally Biotech to bring more consistent and effective options to consumers,” stated Mackowiak.

Beyond Mackowiak’s mainstream CPG background, Baczek brings significant product development experience in the medical cannabis sector. Since 2013, he has been formulating precision-dosed edibles as lead cannabis chef for Uncle Herb’s Health Center, a licensed Arizona operator. Baczek is credited with developing several popular culinary infused brands for the company and is tasked with diversifying the portfolio at Ally Biotech with new medical and adult-use products.

“The rapid growth of the cannabis industry demands retail innovation for a broader consumer base.  At Ally Biotech we’re invested in science to create game changing Arizona products that can compete on a national level,” said Baczek.

According to the Arizona Department of Revenue, combined state cannabis sales totaled more than $1.23 billion through the first 11 months of 2021.  MJBizDaily predicts adult-use sales in the state could drive combined annual revenue to $3 billion in 2025.