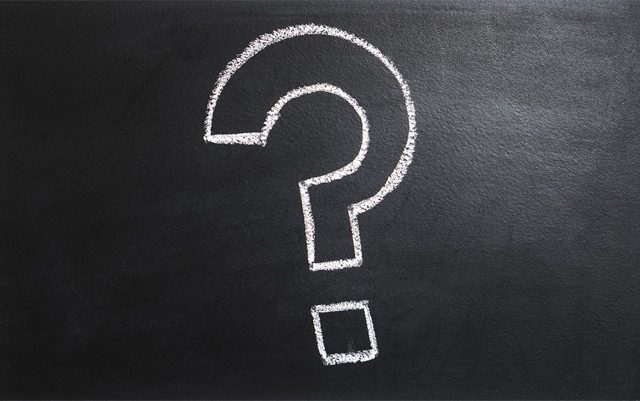 Most people who identify with the cannabis community in the United States know the name Pete Sessions. Those who wished to see bills relating to cannabis on the House floor were stymied time and time again by Sessions, who used his power as Chairman of the House Rules Committee to block all efforts of marijuana law reform in the House chamber.

His reign officially came to an end last November when he was unceremoniously dumped from his congressional seat in Texas. His departure has allowed some progress when it comes to cannabis legislation, including a recent successful floor vote for the SAFE Banking Act.

There is an old saying: “You can’t keep a good man down.” Well, apparently you can’t keep a man like Pete Sessions down either, at least not for long. Earlier this month Sessions announced he was abandoning his old constituency and moving to the place he grew up – Waco, Texas – to run for a different congressional seat, this one becoming vacant upon the impending retirement of Bill Flores (R-TX). He said his support for President Trump is unwavering and he wants to dedicate his “time in office to help enact his conservative agenda.”

Even if Sessions manages to overcome local GOP opposition – including from Flores – and win the seat, there is no reason to think he’ll be restored to his former power anytime soon. He could just end up another single vote against cannabis measures instead of the man who can stop them in their tracks.

But wait, there’s more! One week after announcing his candidacy, Sessions was possibly alluded to in an indictment of two associates of Rudolph Giuliani – President Trump’s personal lawyer – who are charged with illegally funneling foreign money to American political candidates and campaigns.

According to the indictment, an unnamed Congressman allegedly received some $20,000 in campaign contributions in return for his help in removing the U.S Ambassador to Ukraine, Marie Yovanovich, who was being particularly troublesome for the President in his efforts to get dirt on Joe Biden. This allegedly took place around the same time that Sessions received the donations, and his name is being linked as “Congressman 1” by just about every major news outlet.

For his part, Sessions has said he will donate $20,000 to local charities in Texas.

Time will tell just how deep Sessions gets caught up in the firestorm that surrounds the President, and how much it hurts him politically. But one thing is for sure: having him back in Congress will in no way help the progress of cannabis law reform.