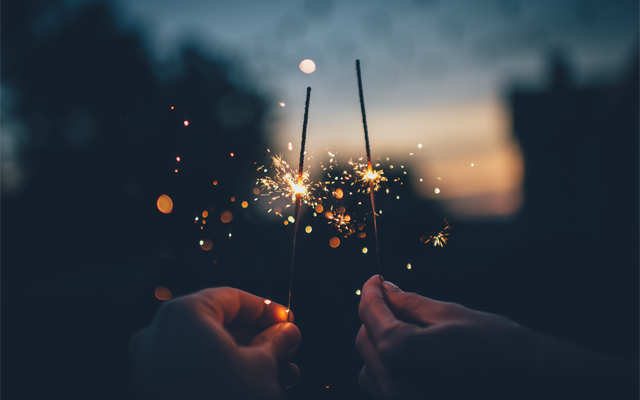 New Year’s Day represents a fresh start and new beginnings. And why wouldn’t it? The first day of a brand new year is an opportunity to wipe the slate clean and start anew. No matter what the previous year may have been like, New Year’s day and the beginning of 2023 allows everyone the chance to recommit to goals and create resolutions to help shape the coming year.

There are a variety of cannabis strains with the ability to help cultivate creativity and sharpen one’s focus on their resolutions. Here are three to help you start 2023 on the right path:

Sour Diesel is a potent sativa-dominant hybrid. This strain goes by a few other names, such as “Sour D” and “Sour Deez”, and the name comes from the strong aroma of diesel from the buds. The flavor is often described as smooth, however, with a sour lemony taste. Patients choose Sour Diesel for its cerebral effects, and it is a great choice for medicating early in the day. Many individuals report feeling mentally stimulated, creative, and full of energy after consuming Sour D. This is a great choice of strain if you are looking to clear your mind and focus on important tasks to start 2023. The THC levels in Sour Diesel average between 19-26%.

Jack Herer is also known as “Premium Jack”, “JH”, “The Hack”, and “Platinum Jack”. It is a sativa-dominant hybrid created through a cross between a hybrid of Haze and a Shiva Skunk and Northern Lights #5 cross. Jack Herer is one of the most popular and well-known strains, and for good reason. Users describe the effects of Jack Herer as uplifting and energizing. The taste is described as earthy with a bit of citrus, and users report the aroma is a very strong pine scent. Jack Herer has THC levels averaging around 18%, making this a great choice if you are looking for a little boost and motivation to get you going in the new year.

This sativa-dominant hybrid has been the winner of the Cannabis Cup twice. The strain was created by crossing Super Silver Haze and Lemon Skunk. This strain’s name perfectly describes its flavor and fragrance. The taste is lemony candy and less sour than the fruit itself. The smell is zesty and citrusy. Users describe the effects of Super Lemon Haze as being very cerebral. Many also describe feeling energized after medicating with this strain. Super Lemon Haze has THC levels between 19 – 25%. It is a great choice to get you in the right frame of mind to tackle some of those to-dos that will get your New Year’s resolutions off to the best possible start.