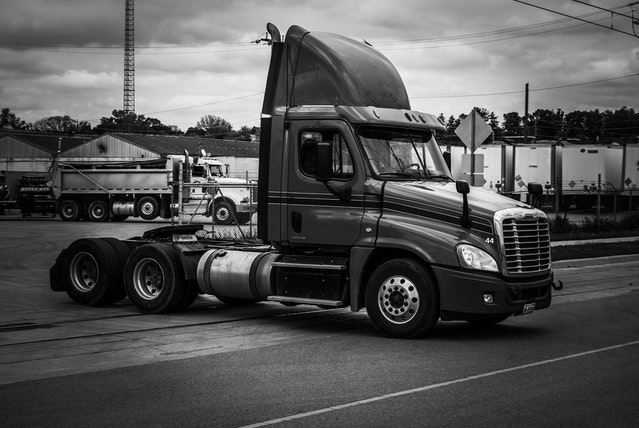 The Department of Transportation Reminds Employees Cannabis Use is Still Prohibited

The Department of Transportation (DOT) recently reminded its workforce that regardless of state laws to the contrary, cannabis use remains prohibited. The agency issued this reminder in a July newsletter from DOT’s Federal Transit Administration (FTA). The newsletter had two sections specific to cannabis. The first section was a reminder that DOT employees are not permitted to use cannabis, even if it is legal in their state. The department also provided an update on drug testing trends. The second section cautioned employees against the use of CBD products. The newsletter warned that CBD products can contain THC amounts that could potentially be detected in a drug test. In addition, the DOT newsletter provided data indicating that more workers are being offered a second chance to return to work after one failed drug test.

D.C.’s Mayor Signs Legislation to Protect Workers Who Use Marijuana

Washington, D.C. Mayor Muriel Bowser signed legislation that would help protect workers who use cannabis. The bill prohibits most places of employment from firing or punishing workers for cannabis use. There will still be a congressional review period for the bill before it can become law. If passed, the reform measure would prevent employers from firing or taking any other action against an employee for using marijuana. The bill would also prohibit employers from discriminating against a potential hire because of their personal cannabis use. This most recent legislation is meant to expand on an additional approved measure that would prevent government employees from facing discrimination because they participate in the medical cannabis program.

While cannabis delivery is quite popular in many areas that offer the service, it has not taken off in Colorado to the degree that many would have anticipated. Of the 200 retail marijuana stores in Denver, only 18 have permits for delivery services. To help social-equity owned delivery companies, the Denver City Council is considering a proposal from the Department of Excise and Licenses that would require retail cannabis stores to only use social-equity owned delivery companies. Denver has a three-year moratorium in place to allow social-equity owned transporters to monopolize the delivery market until July 2024. Essentially, the most recent proposal would make that monopoly permanent.