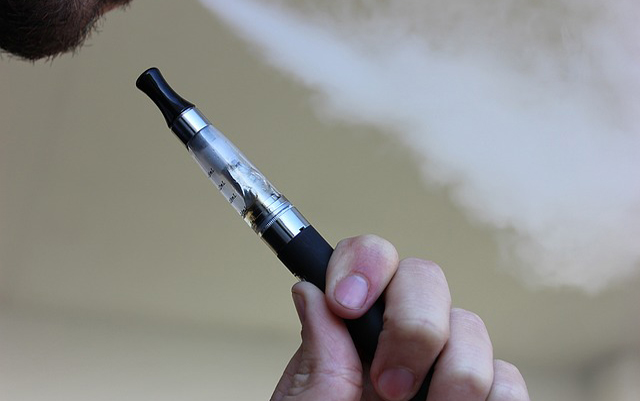 Newfoundland to Allow the Sale of Cannabis Vape Products

In late 2019, the Canadian province of Newfoundland and Labrador banned the sale of cannabis vape products. The provincial government and the Newfoundland Labrador Liquor Corp. (NLC), which acts as the regulator for the province, conducted a review of Newfoundland’s legal cannabis market and have now reversed that decision. While the sale of cannabis vape products will now be legal in Newfoundland and Labrador, flavored vapes will still be prohibited. In a statement to MJBizDaily, the chief marketing officer of the NLC Peter Murphy said of the decision: “Given the significant portion of the illicit market that vape represents, we believe this is a positive step in continuing to capture market share from illegal operators.” The choice to continue to prohibit any flavored vape products, except for natural cannabis flavors or terpenes related to the plant, is an effort to staunch the appeal of vapes to youths.

According to a new survey study from Gallup, young Americans are twice as likely to smoke cannabis compared to cigarettes. Survey participants were asked about their smoking habits from within the past week. The percentage of adults between the ages of 18 and 29 that reported smoking fell to 12 percent for the period of 2019 to 2022. The period prior, from 2016 to 2018, saw 15 percent of adults of the same age group reporting smoking cigarettes within the past week. For the same 18 to 29 age group, 26 percent said they smoked marijuana within the past week for the same period of 2019 to 2022. Compared to other age groups that participated in the survey, the 18 to 29 group appeared to most strongly opt to smoke cannabis.

Cultivated Cannabis in the U.S. to Exceed 48.8 Million Pounds this Year

Whitney Economics, a research firm based in Portland, Oregon, released its 2022 U.S. Cannabis Supply Report. According to the report, the total amount of cultivated marijuana in all forms (both legal and illegal) in the United States will exceed 48.8 million pounds in 2022. According to Beau Whitney, the chief economist with the firm, the country’s total legal cultivation capacity surpasses the demand for the whole U.S. Notably, the report also predicts that legal cannabis will exceed marijuana from the illicit market by 2026.