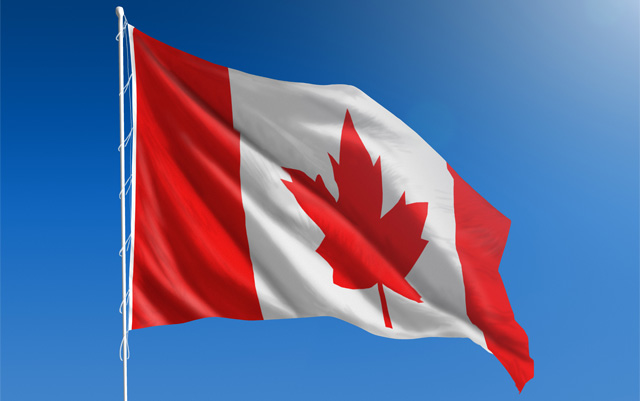 While Canada legalized cannabis on a national level in 2018, CBD remains a controlled substance. As a result, CBD retailers in Canada are often forced to sell their products illicitly. To resolve this issue, Health Canada has been conducting a review of the current system for the last three years. The conclusion of this review is expected sometime this summer, with final recommendations on how to best govern the CBD market. Industry experts and insiders have said that the current regulatory environment has been an obstacle for the market. Many are hopeful that the recommendations will open up more opportunities for a legal CBD industry.

Some Cities in Minnesota Are Banning THC Edibles

On July 1st, a new law in Minnesota went into effect that legalized food and beverages containing THC from hemp. The law allows hemp food and beverage items to be sold in convenience and grocery stores to adults 21 and older, provided the amount of THC per package does not exceed a total of 50mg. The new law also allows for the actual enforcement and regulations of the hemp food and beverage industry to be left to local government bodies. As such, some cities in Minnesota have placed moratoriums on the sale of cannabis edibles and beverages, and other cities are moving to ban them entirely. City Council members in Marshall, Minnesota – where a moratorium on the sales of THC edibles and beverages is currently in place – expressed concern that the products could unwittingly fall into the hands of children or the elderly.

The Drug Enforcement Agency (DEA) is facing a lawsuit for not allowing a doctor to treat terminally ill patients with psilocybin therapy. This lawsuit is a follow-up to legal action from February, where the U.S. Ninth Circuit Court of Appeals rejected the case on the grounds that the DEA’s decision to refuse the psilocybin treatment may not be final and could therefore not yet be appealed. DEA officials were given until this week to clarify whether this decision was final, and with no reply to date, attorneys filed the lawsuit. The suit claims that DEA is misinterpreting and misapplying the Right to Try statute that should permit terminally ill patients to access investigational Schedule 1 drugs, such as psilocybin.